FLauncher is an open-source alternative launcher for Android TV, built with Flutter. The project is still at an early development stage and may be unstable.
Download APK
4.8/5 Votes: 35
Report
Updated
December 22, 2021Size
24 MBVersion
0.16.1Requirements
Android 5.0 and upGet it on

FLauncher is an open-source alternative launcher for Android TV, built with Flutter. The project is still at an early development stage and may be unstable.

The modding scene in the world of smart TVs has never taken off as much as it did in the days of the first smartphones; either because of the greater restrictions on the part of operating system developers, or because the power of processors and GPUs on board does not allow you to do much, or because in the end once you have your nice range of apps and games you do not need much more.

However, a little something, at least in the Android TV sphere, can be done, and an alternative launcher has recently arrived that shows quite a lot of potential. It’s called FLauncher, and the name comes from Flutter, which was used to develop it.

Flutter is an SDK created by Google whose goal is to simplify the development of cross-platform applications – for Android, iOS, Linux, macOS, Windows, Web and even Fuchsia, for example.

The open-source launcher completely replaces the system’s default Home, and, like many of the third-party launchers, has the virtue of allowing apps installed via sideload to be displayed as native as well, something the default home cannot do.

You can customize categories, backgrounds, app rows, and several parameters related to how the app grid is displayed. There are shortcuts to quickly get to management pages like app info and more.

If you own an Android TV-based TV or set-top box, you’ve likely been itching to change launchers a bit for some time now. Google has released an update to the default one that yes, improves the system interface in several ways, but at the same time contains ads that take up quite a bit of space at the top, and worse by default are videos that play automatically. The automatic playback can be removed, but the ad remains.

FLauncher, which does not contain ads, is potentially a great starting point, the only problem is that the development is practically just started, and therefore the stability may not be at the top. 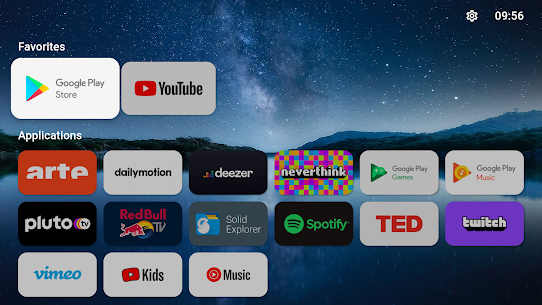 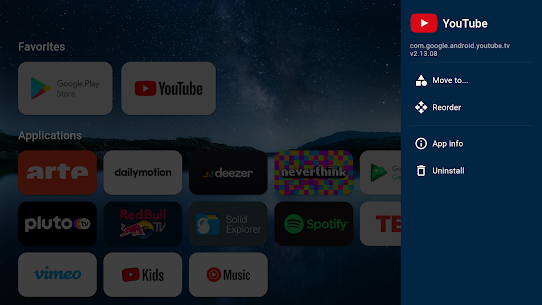 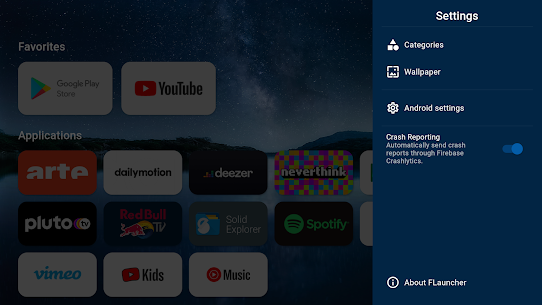 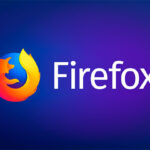