"HALauncher" is a launcher for displaying and opening non-Android TV applications quickly on the Nexus Player, ADT-1, Nvidia Shield and the Razor Forge, Fire TV. If you sideload apps on any Android TV device, you need HALauncher!
Download APK
4.7/5 Votes: 882
Report
Updated
16 July 2019Size
5.1MVersion
2.0.3.0Requirements
Android 4.2 and upGet it on

HALauncher – Android TV is a media launcher for Android TV set-top boxes that makes it easy to access apps that are not adapted to Android TV and are not visible in the regular launcher.

With HALauncher you can launch applications developed for smartphones and tablets in one click.

This launcher is recommended for all users who sideload apps and all apps will be available in the “Apps List” section.

The Launcher was developed based on the Material Design version of Android 5.0 Lollipop. But it also works without errors on the later versions of the operating system Android TV.

In the app, you can customize the color scheme, backgrounds, icons, add widgets to the home screen and completely hide the sidebar to improve the appearance.

It can be used as the default launcher, just select this item in the settings, but can also work as a shell of another system launcher.

By default, the launcher shows ads – recommended applications become visible. Advertisements can be easily disabled in the settings without any fee. 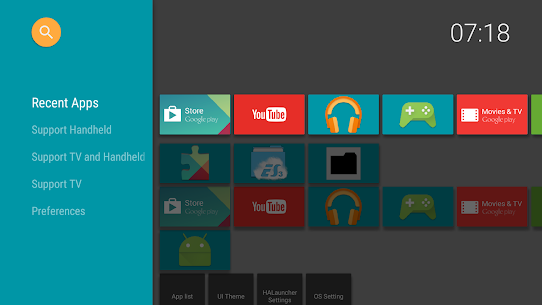 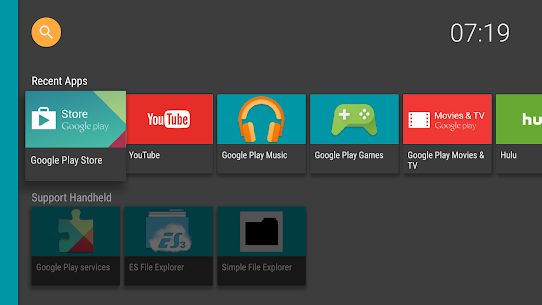 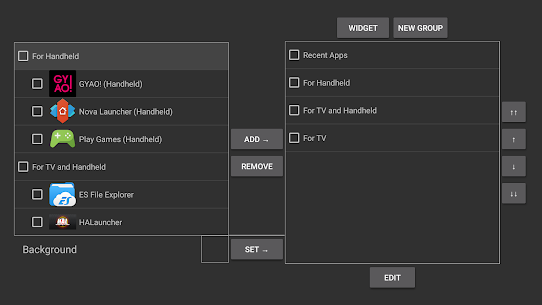 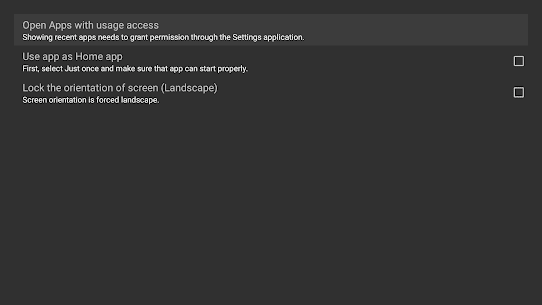